The middle east is culturally split in two: people who are mostly traditional, following local culture and habits, and the western influenced group. The split can clearly be seen in the way they dress, they talk, they behave and even the music they listen to.

Coca-Coca is a brand that promotes happiness and togetherness. So to further gain the heart of the youth, the red giant wanted to bridge the two groups using music as a foundation.

Coke Studio was the first branded content program integrated all the way from TV, to Social Media channels, instore, outdoor and on ground activation (Hologram). The idea was to bring stars from the west to meet local stars in a cultural journey. The one hour episodes took viewers through a joyful and positive experience filled with emotional and private stories about each of the stars. Each episode ended with a soundtrack which represented the collaboration of the two artists.

The program was a massive hit. It got millions of views, hundreds of thousands of followers, very high rate of engagement, but even the music lead the charts, iTunes and clubs for years to come. Building on it’s success, the program was produced for 4 seasons.

Our team members worked and lead on the above projects. These projects are owned by the clients and agencies in which they were created. 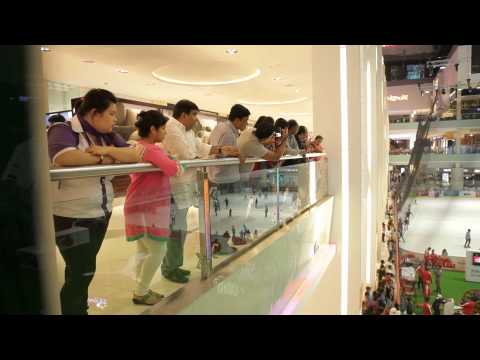 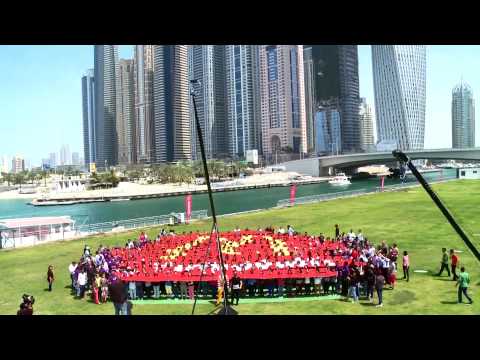 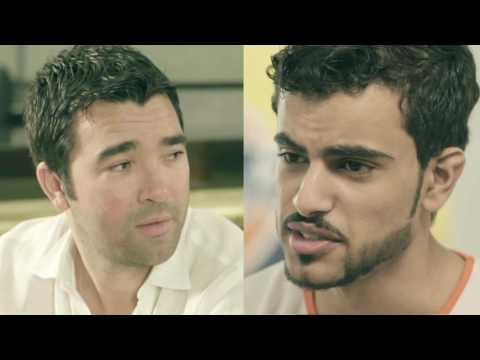 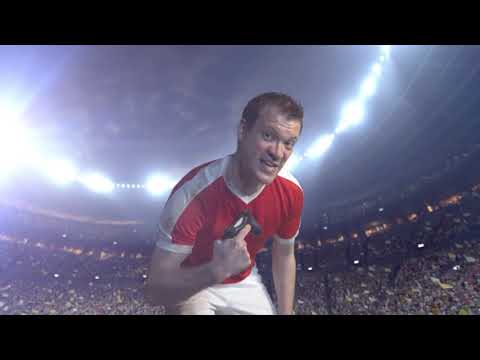 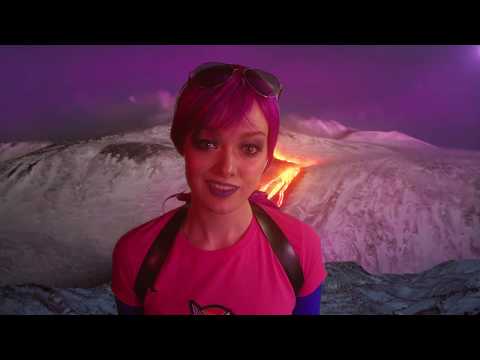 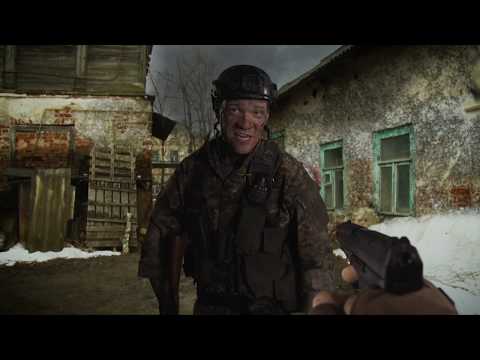 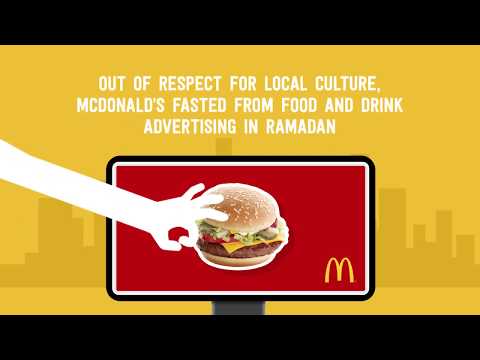 FAKE IT ALL
SOCIAL MEDIA STUNT 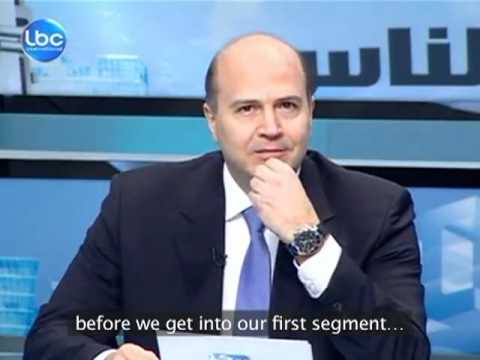 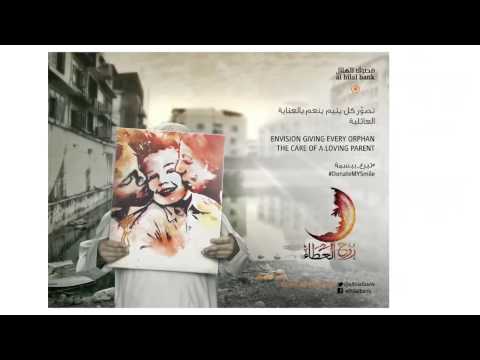 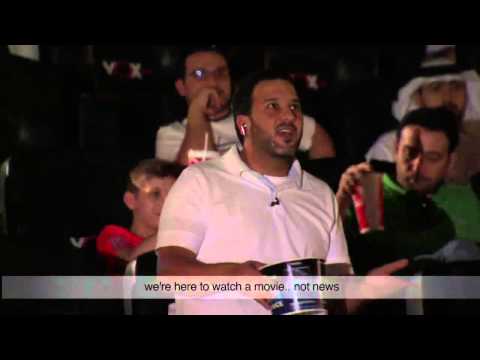 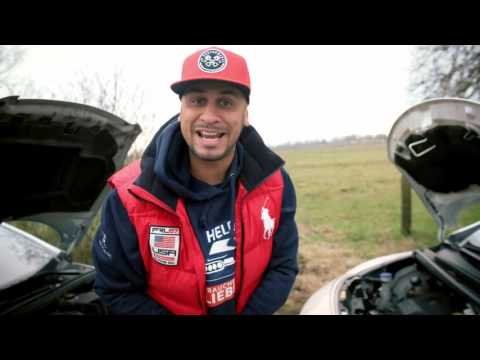 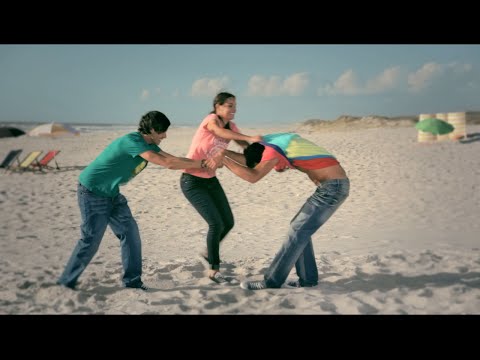 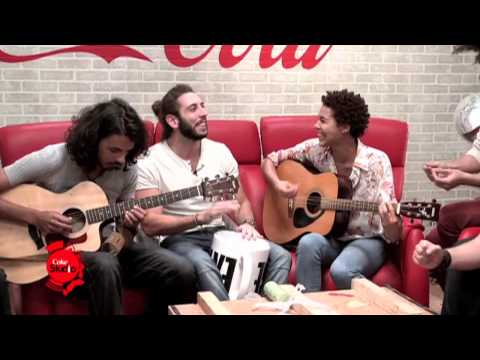 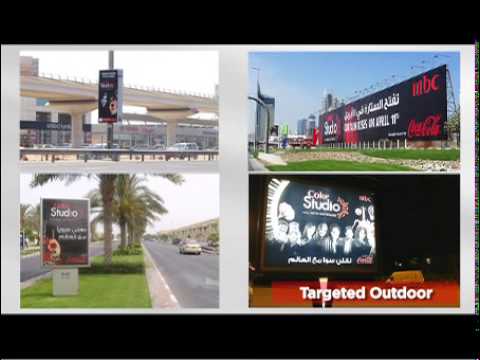 I FLUFF YOU
VIRAL VIDEO CAMPAIGN 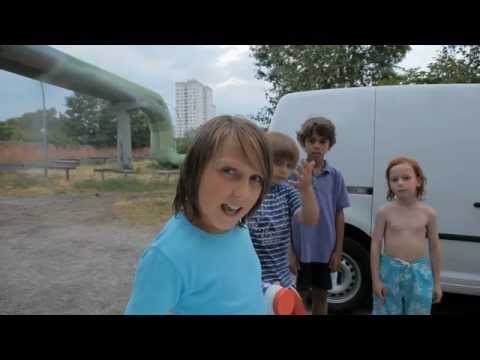 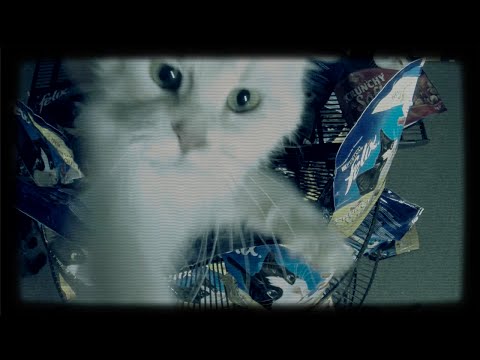 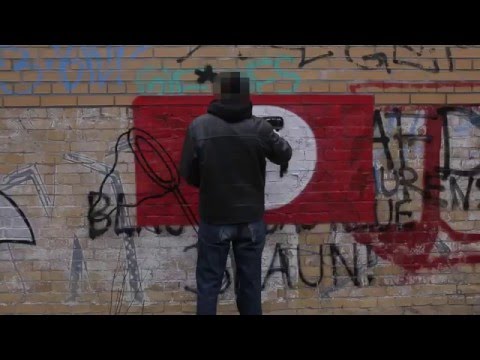 Diese Website verwendet Cookies. Wenn Sie die Seite weiter nutzen, gehen wir davon aus, dass Sie damit einverstanden sind.
We use cookies on our website. If you continue to use this site we will assume that you are happy with it.OkNein/NoDatenschutz/Privacy Policy